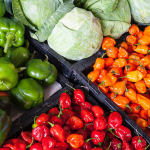 Reggae Sunsplash at one time was arguably the greatest Reggae show on earth. The details as to what happened to bring the show to a lengthy halt for 14 years are unclear, but plans for a 2020 return are very clear. The organizers of Reggae Sunsplash are looking forward to the virtual staging of the island’s original multiple-day music festival, which are set to be held virtually on November 27 and 28. The line up is as follows: Ras-I, Tanya Stephens, Richie Spice, Capleton (night one); Agent Sasco, Romain Virgo, Dexta Daps, Masicka and Jesse Royal (night two).

Tyrone Wilson, executive producer of Reggae Sunsplash stated “though the pandemic disrupted their physical plans for the festival, it also created an opportunity to reconnect globally.”

Debbie Bissoon event producer stated “the decision to go ahead with a virtual format was taken based on positive feedback from sponsors as well as the public in general. When we look at the fact that due to the pandemic the entertainment calendar has basically been shut down we decided to give the audience something to celebrate, as well as to just claim this time of year for the festival so that moving forward it will become part of the calendar of activities for this time of year.”

Keep it locked here to reggaevibe.tv and we will bring you the live broadcast and the details to Reggae Sunsplash 2020 as they develop.

For every Show page the timetable is auomatically generated from the schedule. 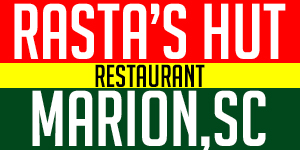 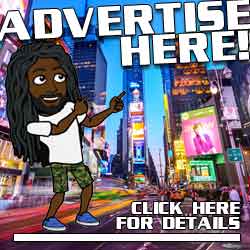 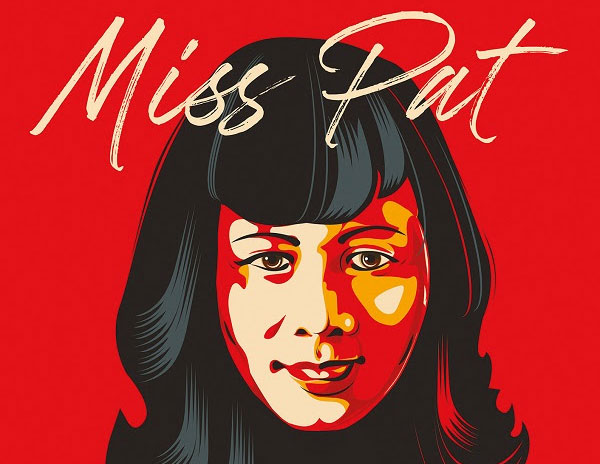 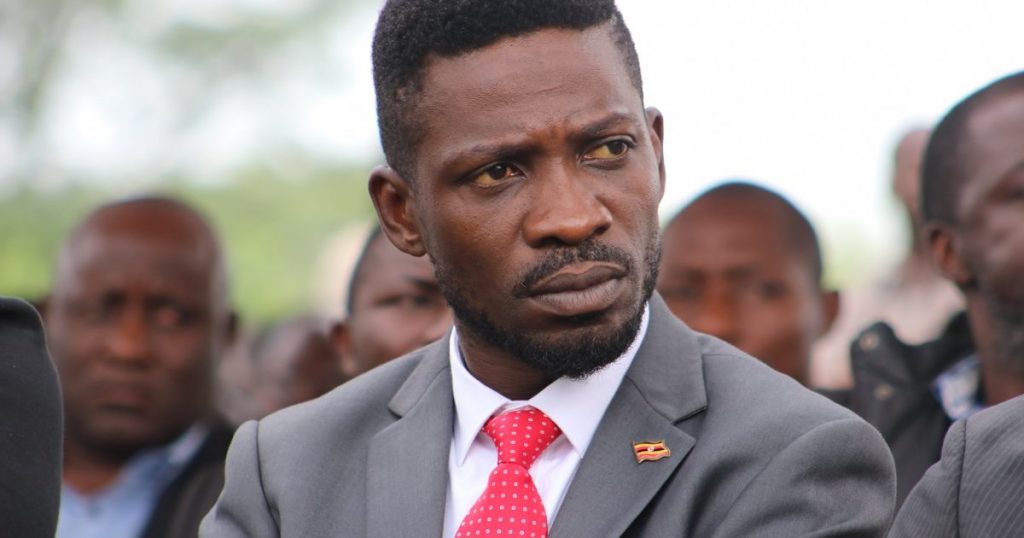 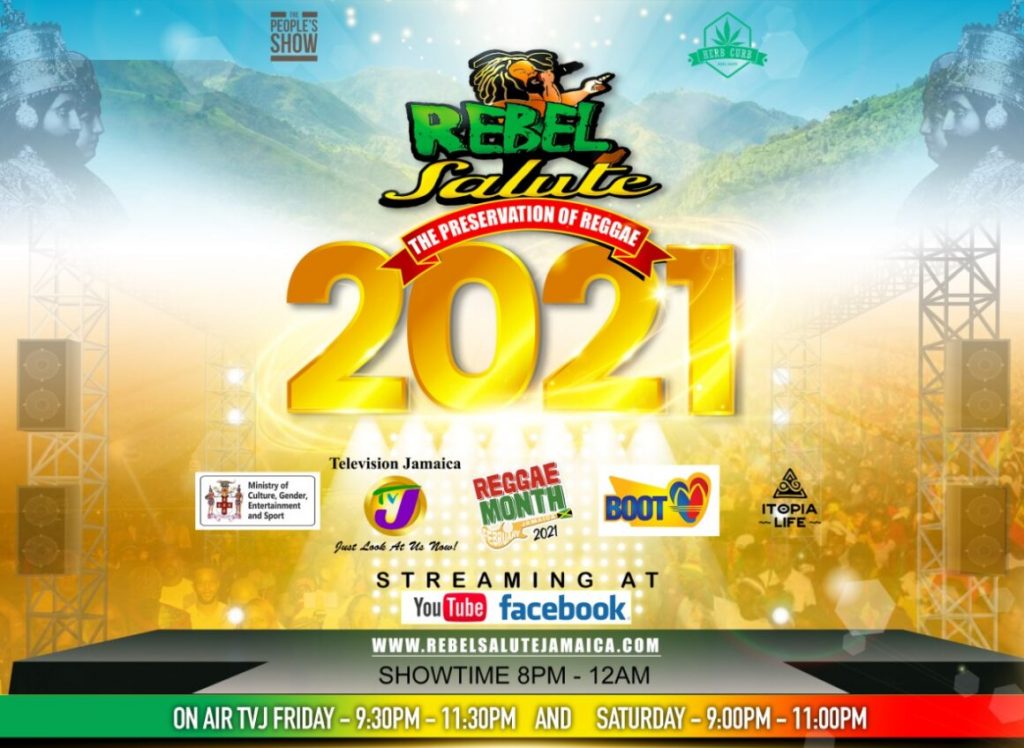 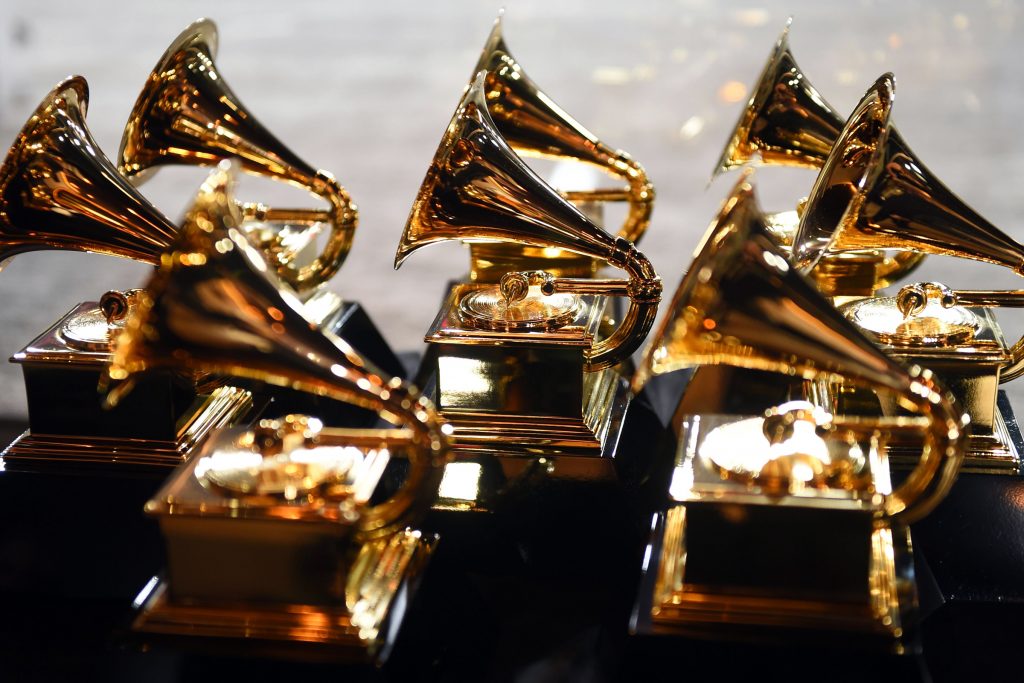