Miami, Florida — April 2022 (Acclaim PR)
While most often Badda General covers Jamaica’s current events with friend and creative collaborator ZJ Liquid, this time around the clever lyricist tackled the Will Smith and Chris Rock Oscar melee solo with “Box Who.” In the trending song, the deejay decries the “slap heard around the world.”

Just as the incident is breaking the internet, so is Badda’s “Box Who.” The witty talent kicks off the buzzin’ track emphatically asking “Box Who…Box What?” With no holds barred, in multiple catchy verses, the “Barrel” artist gives his spin on the situation, declaring “If a yardman, that couldn’t happen.”  Seems the Montego Bay talent shares this sentiment with many.

In less than 3 minutes, the #Barrel lyricist sums up the response of his peers inna Dancehall style. Making relatable “reality” driven music is what Badda General does. In fact, that’s why he is dubbed Dancehall’s Storyteller.

Notably, the “Bitterness” artist just concluded a performance at the popular Boom Box Fridays and is headed to UK to perform in early April. Badda, who rose to fame amdist the pandemic with the smash “I Wish,” followed by an unmistakeable catalogue of hits, is more than thrilled to “touch road” in the coming months.

Currently, fans are raving over Badda General’s arsenal of new music. Leading the pack is the “Bitterness” video and song combo with Tall Up on the Giggy Riddim. The comical song is produced by Casette Jones with a riddim provided by the legendary Clevie of Steely and Clevie. Meanwhile “Kickers” — produced by Lion Dub and P. Skinna — is another banger, which is “kickin” down doors internationally.

LISTEN TO BOX WHO:
https://t.co/NyZEM4ICjf

Live sessions is just that live performance clips from some of Reggae fans favorite artist from various stage shows throughout history. Hear the live bass line, vocals out of the studio and on to the live stage.

The Greatest One Night Show Set To Return 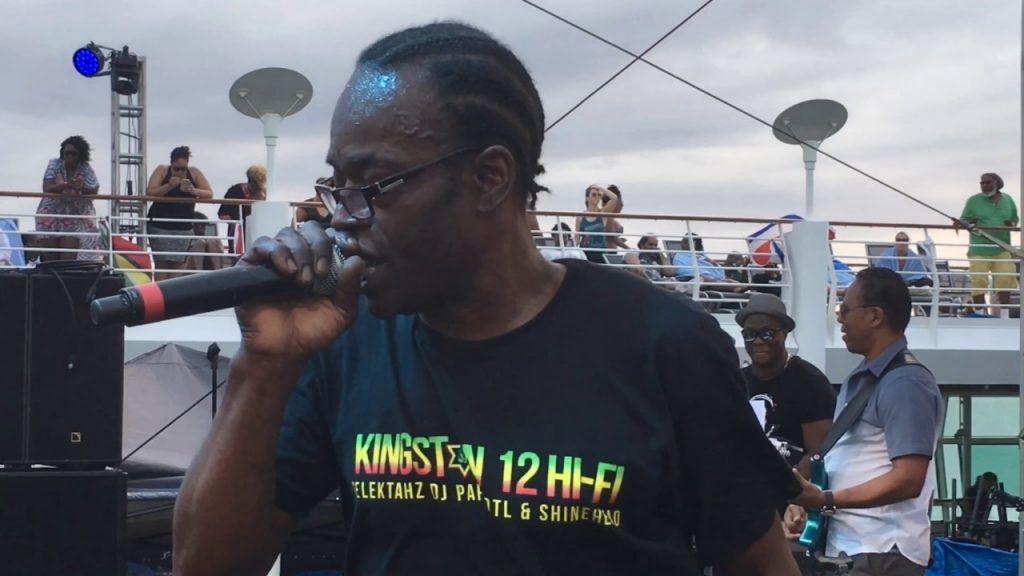 Red Rat and Chris Brown have reached a settlement

Reactions To The Grammy Awards Selection For Best Reggae Album 😳